Do Housing Prices Go Down in a Recession? 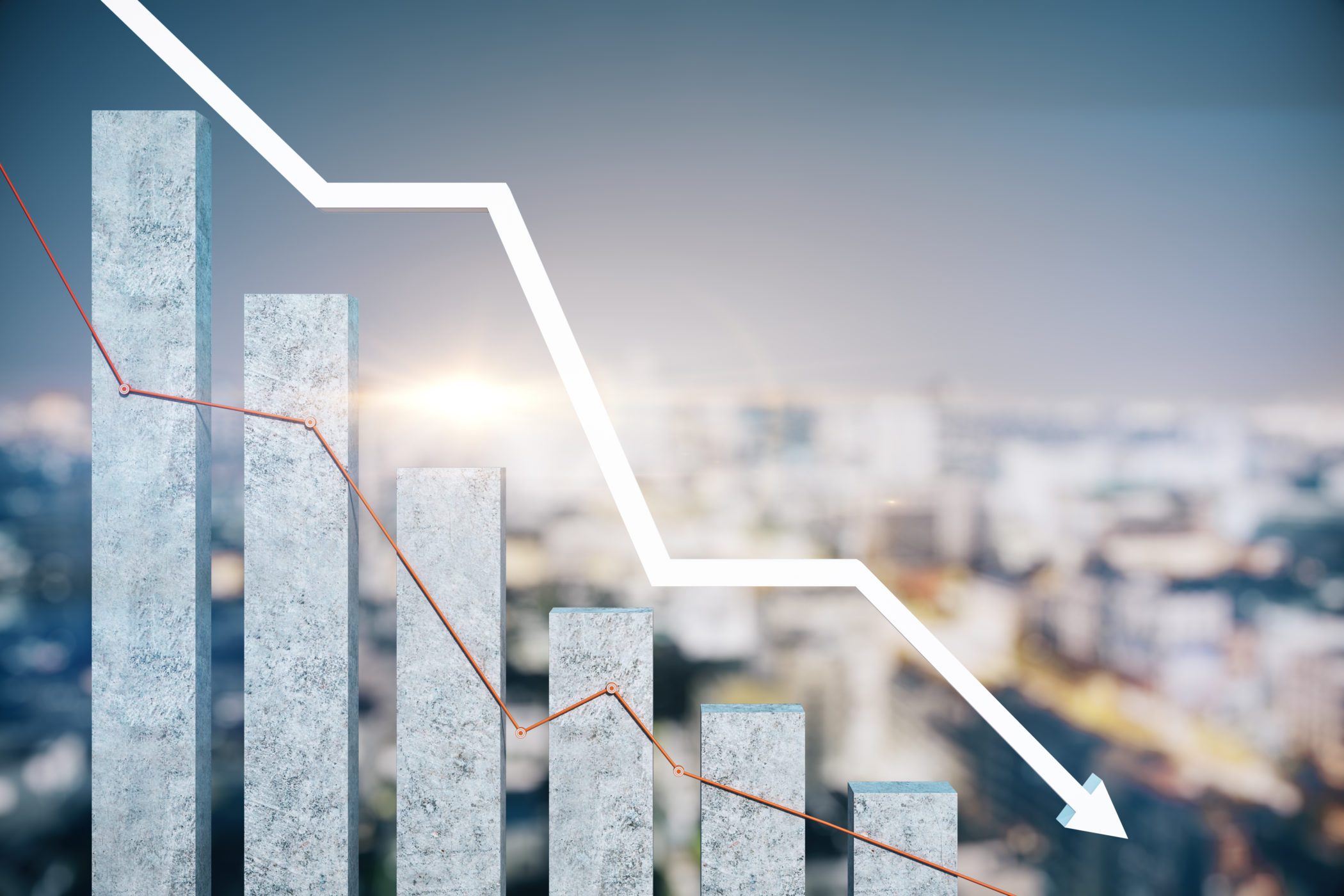 Most people know that the economy has a direct impact on the pricing of many goods and services. It probably shocks some people to know that a recession doesn’t always mean that home prices are going to go down. There are several ways that a recession might impact homebuyers.

One thing that homebuyers can’t expect is that they will see rock bottom home prices like what happened in the Great Recession. Instead, the dip in pricing will be fairly subtle when the country goes through another recession. It’s also likely that there won’t be a dip in the prices at all, but that they will continue to rise at a steady pace.

Back in the early 2000s and before, lending standards for mortgages were rather lax. This led to many people having mortgages they couldn’t afford. That caused many of them to go into foreclosure. The high rate of foreclosures caused the housing market to tank. Buyers were able to get these properties at amazing deals.

Since the Great Recession, the mortgage industry has tightened up standards for obtaining a mortgage. People are very unlikely to be approved for a mortgage they can’t afford. This means there won’t be as many foreclosures. A steady rate of foreclosures instead a sudden influx of them means that the pricing in the housing market is likely to remain consistent. It’s even possible that prices will continue to rise even if the country moves into a recession.

Why would home prices stay steady during a recession?

Home prices are likely going to remain fairly steady during a recession because the housing market benefits from the changes in monetary policy that comes with a recession. Things like interest rate cuts that are meant to improve the overall economy help to stabilize the housing market by dropping mortgage rates. When those rates are at a low, homebuyers try to find the best deals they can to make their homebuying power stretch.

Homebuyers trying to take advantage of the low mortgage rates improve what home sellers can get for their properties. Homes that are in an in-demand market will likely see boosts in the price of homes because the inventory might be low.

The uptick in demand and stability or dip in the inventory of homes creates a seller’s market. But, this doesn’t mean that it’s impossible to find a nice home at a good price. Buyers just have to be willing to search for those deals that give them as much house as possible for the mortgage they can afford.

Making sure that you have the best mortgage terms possible when you’re purchasing a home is critical. The Potempa Team is here to help you find the mortgage deal that you’re searching for so you can secure the home of your dreams. Call today to speak to an agent. 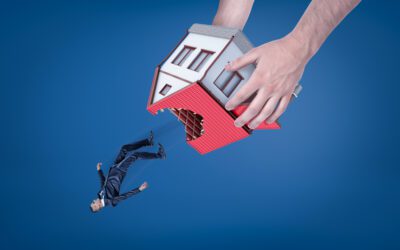 What To Do If You’re Upside down on Your Mortgage

If you are looking to sell your home, the good news is that prices are still robust thanks to limited inventories.... 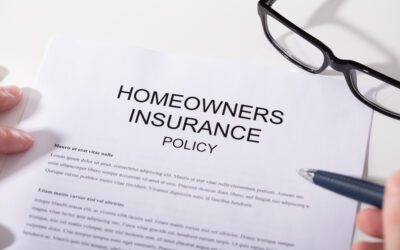 Everything You Need To Know About Homeowners Insurance

If you are a first-time or seasoned home buyer, it's important to understand the responsibilities that come with... 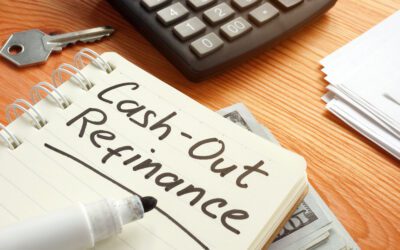 Cash-out refinancing is a great tool to fund home projects, pay off higher-interest debt, and give yourself a little...