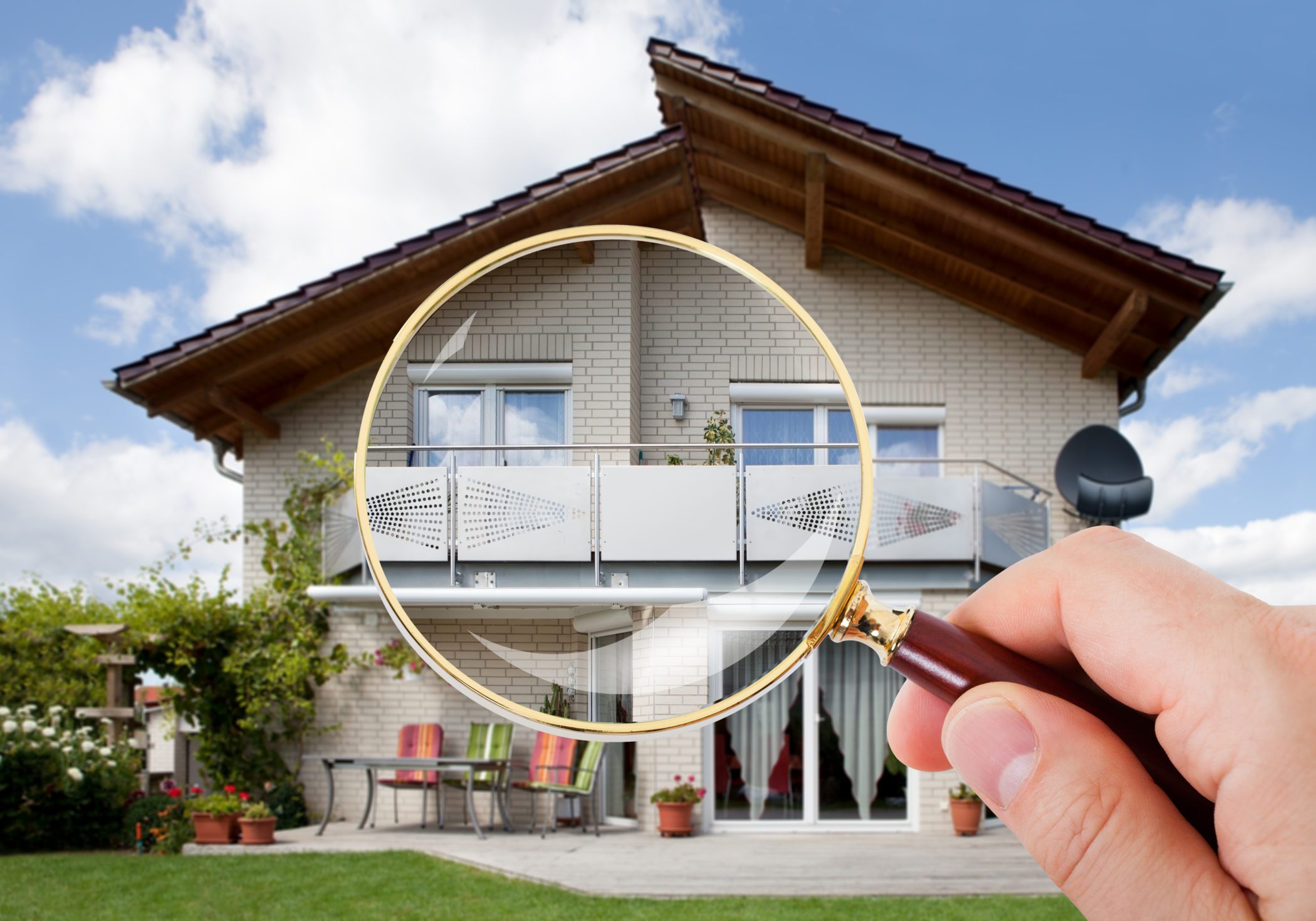 The housing market in Arizona has been a seller’s market in the recent past. Taking a look at the mid-July housing report brings up questions about how these last four months of the year will go. As of July 15, the market model predicts that there will be a small bounce back from the decline in price-per-square-inch that happened from June 15 to July 15.

While that bounce back will likely occur, there’s something larger looming on the horizon. Demand is waning at a time when supply is growing. This could cause the underlying pricing trend to remain weak, which could result in a downward trend for price-per-square-foot for at least the remainder of the year.

On June 15, homes were selling for an average of $304.50 per square foot across the Arizona Regional Multiple Listing Service (ARMLS®). That dipped to $291.74 on July 15. That’s a massive 4.2% drop, which signals a major shift in the home sales market.

It’s important to note that despite that drop, the July 15 average is in line with the April 15 average, and it’s still an 8.9% increase from the start of the year. This shows that the housing market still has the ability to remain strong, but the waning demand is putting pressure on it now.

In June, it was predicted that the mid-point for price-per-square-foot would be $301.86 on July 15. As you can see, that was a bit too much on the optimistic side. The $10 difference is due in part of the change in the sale price versus the list price.

The mid-June numbers showed that prices were selling for 101% of the actual list price. In only 30 days, that dropped to the sold price being only 99.3% of the list price. That’s a huge swing in the percentage that’s never been seen before.

When you look at the price-per-square-foot for all pending listings, you can see a glimmer of hope. On July 15, it was $312.62, which is up 1.4% in the 30 days since June 15. Of the pending listings, 99.5% are normal, 0.04% are in REOs, and 0.5% are in pre-foreclosure. In the past four months, there’s been a growth in the pre-foreclosures, but foreclosure auctions are wildly popular, so lenders aren’t getting the inventory back.

Predictions for the Future

Remember that the unprecedented rise in supply is something that nobody could have predicted. It’s unknown how it will affect the future of the market. Ultimately, listings that are under contract are down 24% from where they were a year ago and 16% from last month. Monthly sales are down, but are still in the range that’s considered to be fairly stable.

It’s likely going to continue to be a market where investors are the primary players. Ordinary homebuyers are being priced out and will likely wait a while to see if the market begins to cool, but that might lead to a slight reduction in inventory because ordinary homeowners will hold on to the properties they currently own. 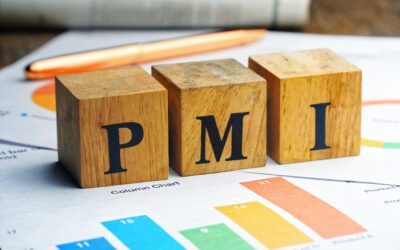 If you put down less than 20% of the purchase price, your home mortgage will probably include private mortgage... 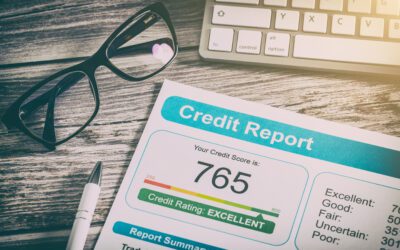 What is a Good Credit Score for a Mortgage 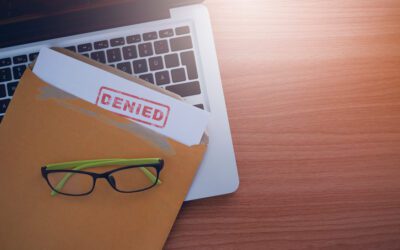 What Are The Chances of Getting Denied After a Pre-Approval?

Nothing's worse than having your dream of home ownership snatched away at the last moment. Though it isn't common,...