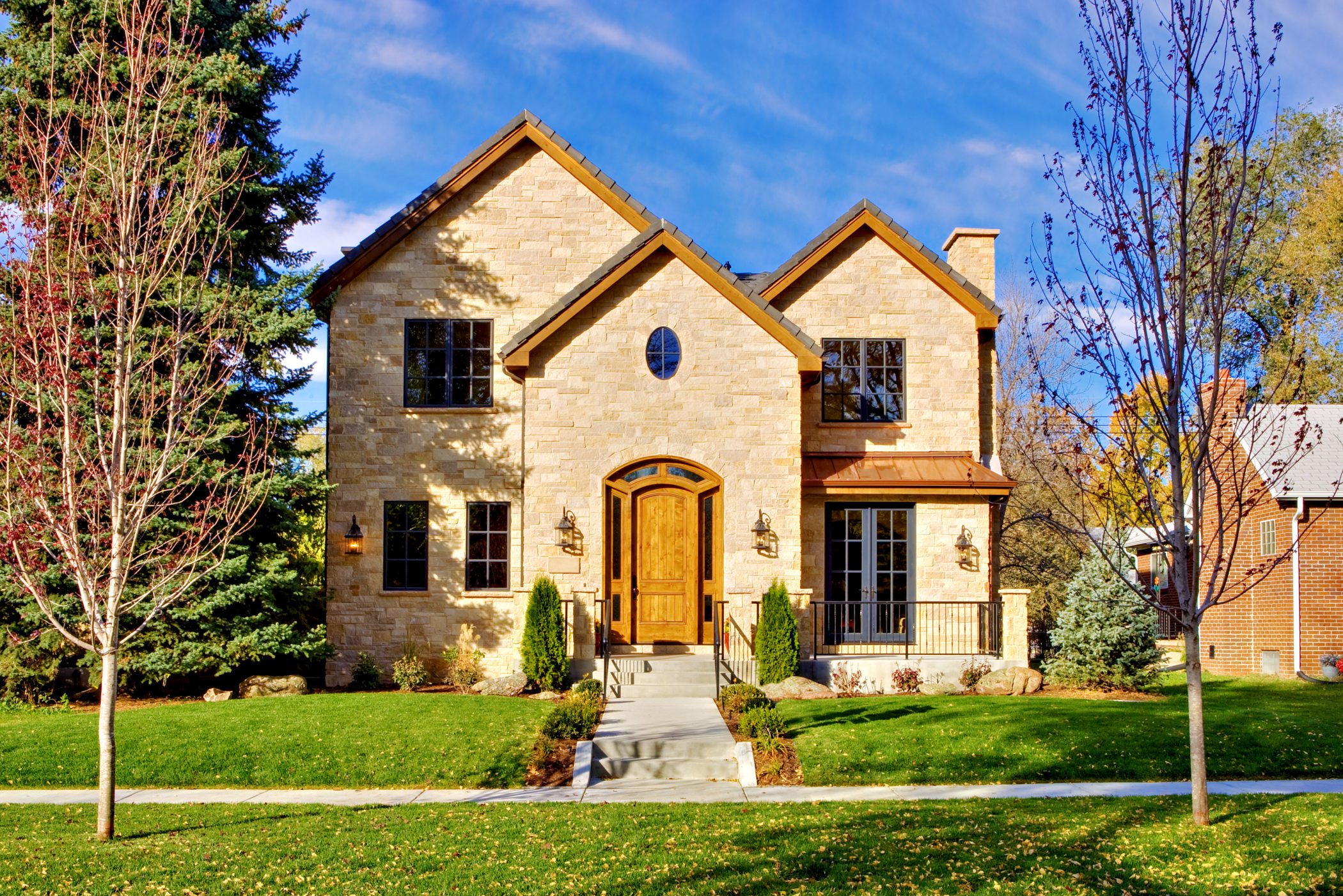 The word “mortgage” is derived from Old French that was spoken in Northern France until the end of the 14th century. It’s the combination of the Latin prefix mort and Old French word gage. If you’re familiar with Latin roots, you’ll know that mort means death with the lesser-known gage meaning pledge.

No, it’s not meant to be sinister in nature. It’s actually referencing that once a debt is paid it’s amortized or, in essence, dead and you’re no longer responsible for it. It’s such a momentous occasion that homeowners in Scotland would paint their front door red to signify they are now full owners!

The Peak of Mortgage Loan Rates

1981 saw some drastic changes in the economy and job market. Unemployment was high, market changes were rapid and the central bank was scrambling to stabilize everything to pull us out of a recession. With these crazy times came crazy interest rates upwards of 18.45% for a 30-year fixed mortgage.

The Current Rate Valley We’re In

Credit Is a Requirement

Avoiding debt is the goal of everyone which leads to many of us saving up for big purchases. For a home purchase, this can prove difficult simply due to the price tag so getting a mortgage is the next step. If you’ve lived a cash-only life then your credit report may be empty or extremely thin. Even if you have great income and handle your budget like a champion, having little to no credit history can still cause you to be stuck with a higher interest rate when it comes time to get a home loan.

That’s right, even many of the richest people on the planet still purchase their homes with a mortgage. They are able to get absurdly low interest rates on multi-million dollar properties. One example is Facebook’s Mark Zuckerberg who took out over $5 million for his home at a 1.05% interest rate. It’s for the same reasons as many homeowners as it lowers the initial investment and makes it easier to relocate later on as there will be less tied into the property itself.

Income Is More Important Than Savings

Obviously you want to make sure you have a sizable amount of money saved up when purchasing a home to cover the down payment, closing costs, commissions and any other expenses that pop up during the process. What lenders want to see even more though is your income levels and debt-to-income ratio. When you bring in substantially more than what you’re paying out each month, mortgage companies are more comfortable adding a housing payment to the mix as you’ll be able to easily cover it.

The in’s and out’s of mortgage history and processes are always an interesting topic to dive into. There’s so much that goes on behind the scenes that makes a mortgage so much more than just a loan. If you have any questions or want to learn about mortgage options in your area, give the Potempa Team a call to speak with one of our mortgage experts today. 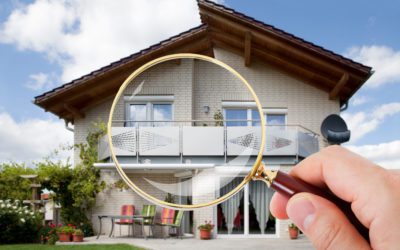 Bridge Loans: How Much Do You Know?

In 2020 and 2021, a red-hot housing market sent real estate prices soaring. As a result, many sellers received... 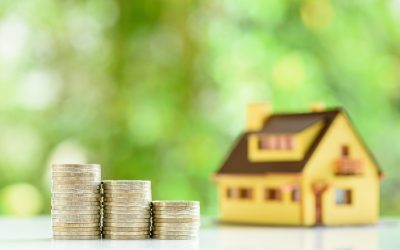 How Much Equity Can I Borrow On My Home?

Although the real estate market is experiencing an expected modest slide in the post-pandemic economic climate,... 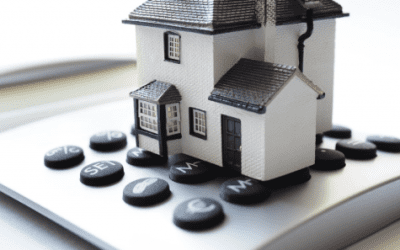 FHA or Conventional? Which One Is Right For You?

Embarking on the home-buying process comes with many decisions. Aside from finding the house of your dreams, choosing...